St. Lawrence Market is as old as Toronto itself. The architecturally significant 19th century Georgian style red-and-yellow brick buildings that line Front Street, date back to Toronto’s earliest period. In the early 1900s, St. Lawrence Market had become one of Toronto’s most prominent industrial centres, and remained so until the 1940s. The newer structures situated around The Esplanade were constructed in the 1970s. St. Lawrence Market is a family-friendly neighbourhood, welcoming to people from many different cultural backgrounds.

Consistent throughout the neighbourhood is the red brick which acts as the identifier for St. Lawrence residences. Non-profit housing, market rental buildings and luxury condominiums are scattered throughout the area. There are many restaurants and shops along The Esplanade that appeal to tourists, but are also convenient for locals. It’s only a short walk to Union Station to catch a train for a weekend away.

Although St. Lawrence Market is in the heart of the downtown, residents enjoy fresh air and scenic walks. David Crombie Park is a multi-faceted park that runs through the centre of the neighbourhood along The Esplanade. This park offers pretty gardens for a leisurely stroll. There’s also a waterfall, a handball court and a basketball court. The St. Lawrence Community Recreation Centre is also located on The Esplanade and offers recreational activities to residents.

St. Lawrence Market is a great place to live and to appreciate the character and history of Toronto, for the young professional or growing family. 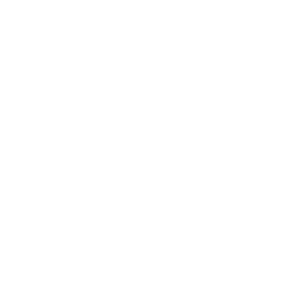 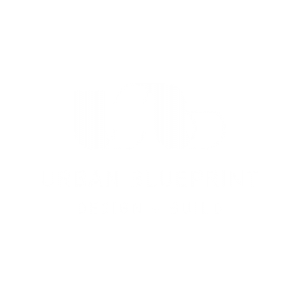 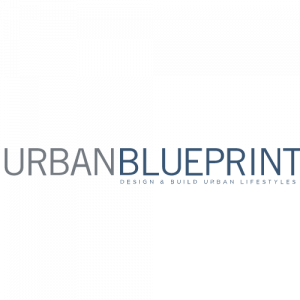 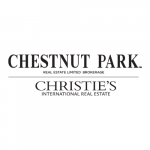 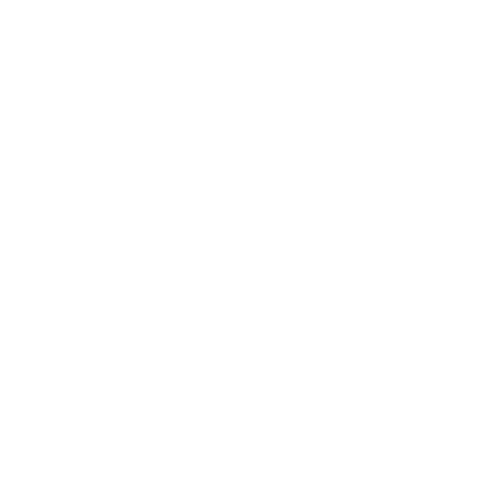